We are little later than usual for our third edition of the annual I Love Sweden radar, this time in 2018! The year 2017 has been a solid one for several great Swedish artists, if we only think about names like Håkan Hellström, Loney Dear and Henrik Berggren, or Säkert!, Good Harvest and Veronica Maggio, but that does not mean that 2018 won’t offer us some very pleasant surprises. Here is therefore a list of the artists we think have the most chances at a breakthrough in the following months that should be quite interesting. 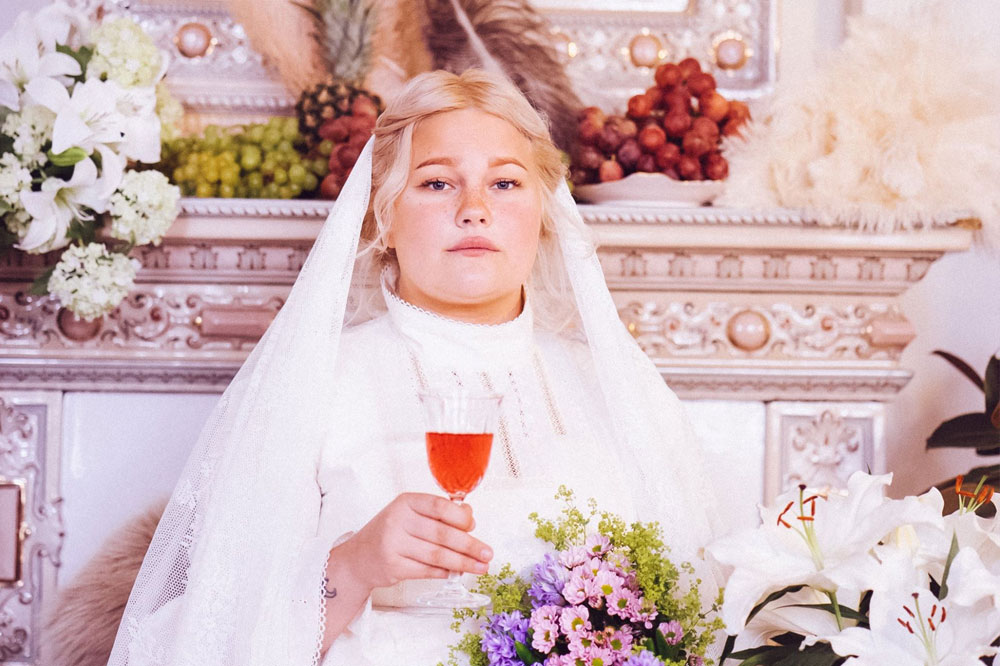 A rising star in her native Sweden, Sarah Klang is a singer-songwriter that mainly plays pop and country with a strong American flavor. She who likes to claim being “the saddest girl in Sweden” has just recently released her first career full length album, titled Love in the Milky Way. Her multiple performances and her compositions that benefit from a great radio air time allowed her to get nominated for the Newcomer of the year award at Grammisgalan 2018. 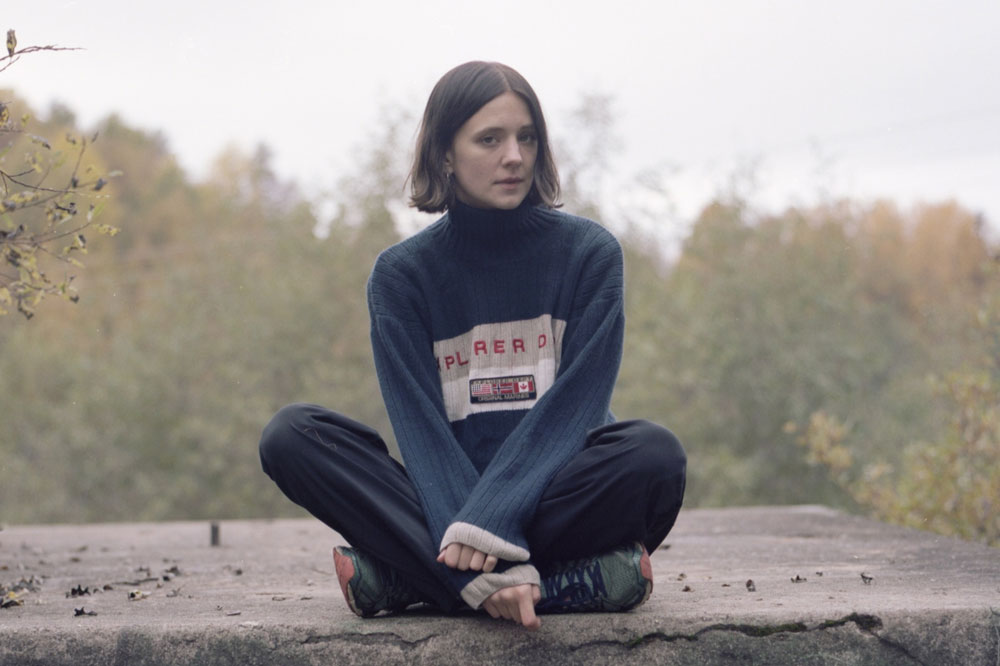 Hanna Järver is an already quite influential artist in the Stockholm musical jungle, with a music that has attracted the attention of several big digital medias around the world. An electro-pop crafter, she will soon be releasing her very first full length album, from which the singles Manna Manna and Jävla 80-tal were already published not too long ago. 2018 will therefore surely be her year, being so greatly involved in several other projects. 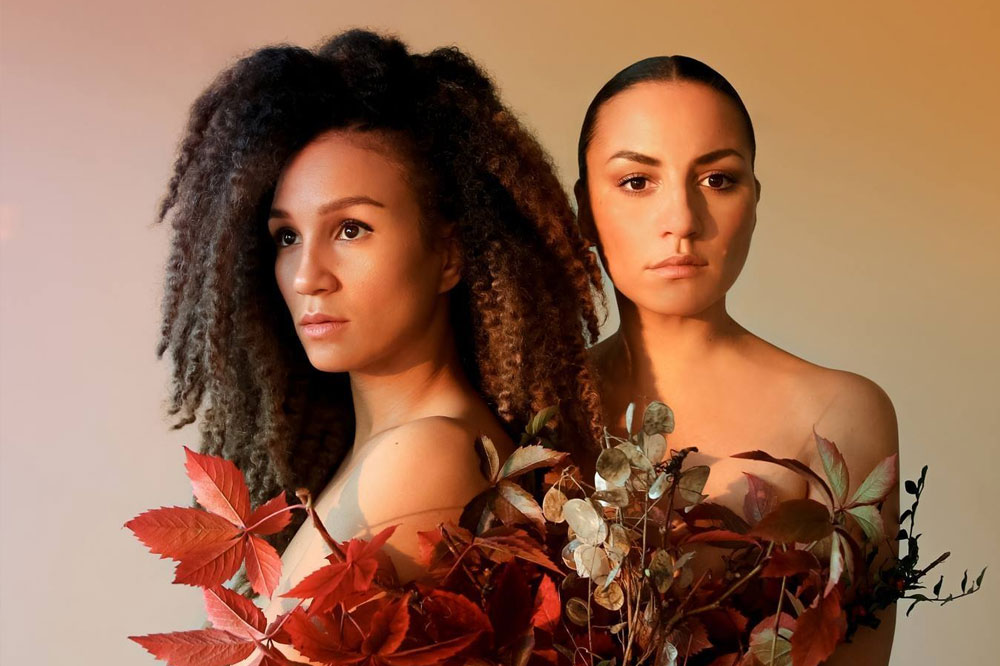 A duo of sister named Cecilia and Jenny Vaz, the band offers a combination of african percussions and electro pop music. Hailing from Lilla Edet but with Cape Verde origins, they have released during the year 2017 two albums: Necessary, Pt.I and Pt.II. With exceptional production skills and their uniquely afro-futuristic sound, they will become known as powerful innovator of electronic music. 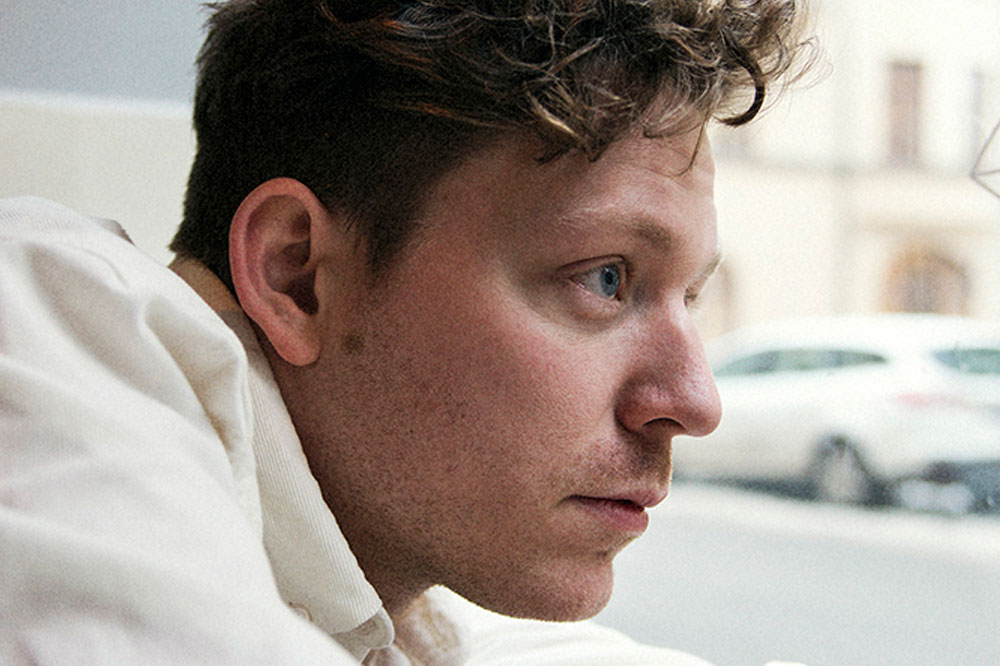 A “brand new” singer-songwriter based in Stockholm, Johannes Räihä has just published his first career single, named Sjoärna i Idaho. Offering a typically Swedish pop genre, I Love Sweden had the chance to film an acoustic session with him and his band last summer, which will be available shortly. Signed to the Woah Dad label, he will have an ideal podium to share his wonderful tunes. 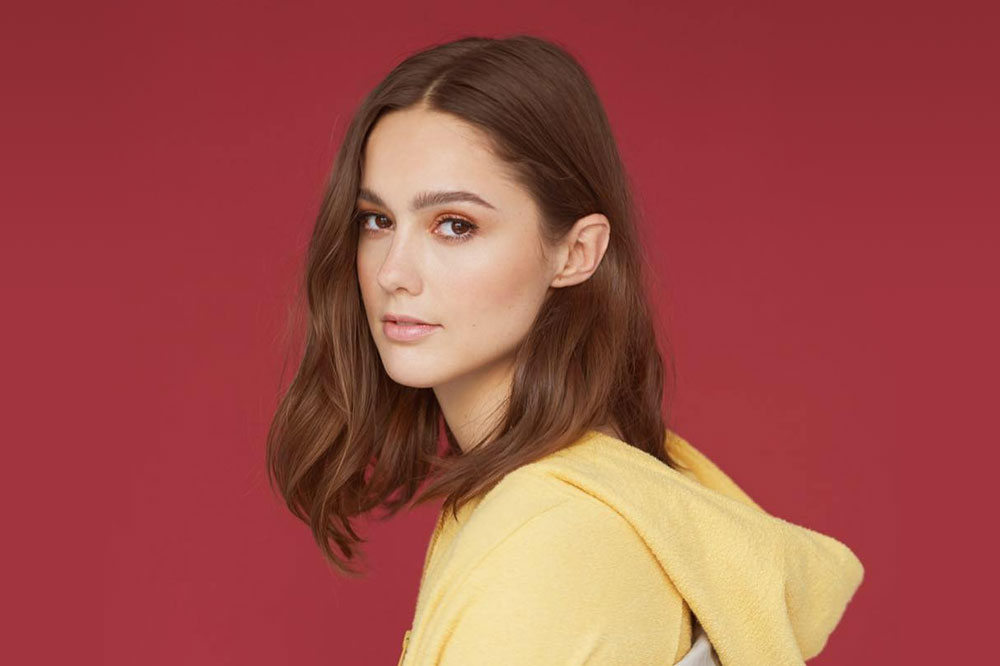 She is an artist who sort of emerges from nowhere but who has seen its popularity rise considerably since she first released her single Numbers, shortly followed by Hardcore. Purely American pop, and also part of the Woah Dad label, Esther Vallee seems to be aiming high and will be at the conquest of the European continent during the year 2018, and who knows, she might as well release a debut full length album? 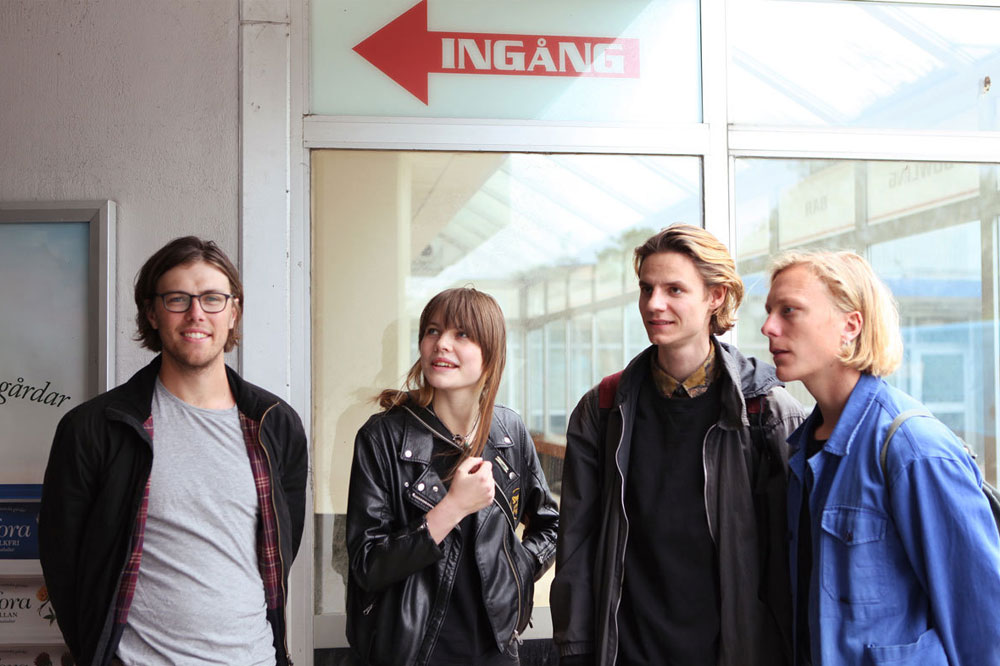 And excellent indie rock and pop group from Malmö, Hater will truly be an interesting one to follow in the following year, or the next few. Made up of Adam Agace, Måns Leonartsson, Lukas Thomasson and led by singer Caroline Landahl, the band has published a full length album and an EP in 2017, which allowed them to travel all around Europe and accumulate a great and loyal fanbase. 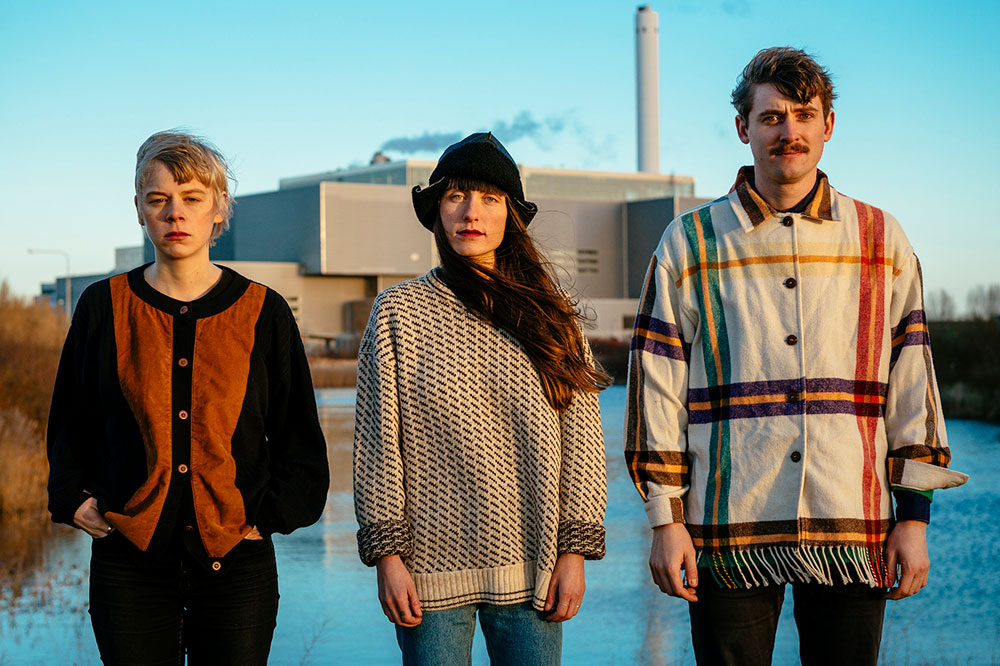 Pop rock trio from Malmö, Hey Elbow is not quite new on the Swedish musical scene, but is progressively starting its ascension. Armed with strong compositions, the band made up of Julia Ringdahl, Ellen Petersson and Liam Amner will be releasing this year their second studio album named C0C0C0. To all fans of big and eccentric sound : you will be served! 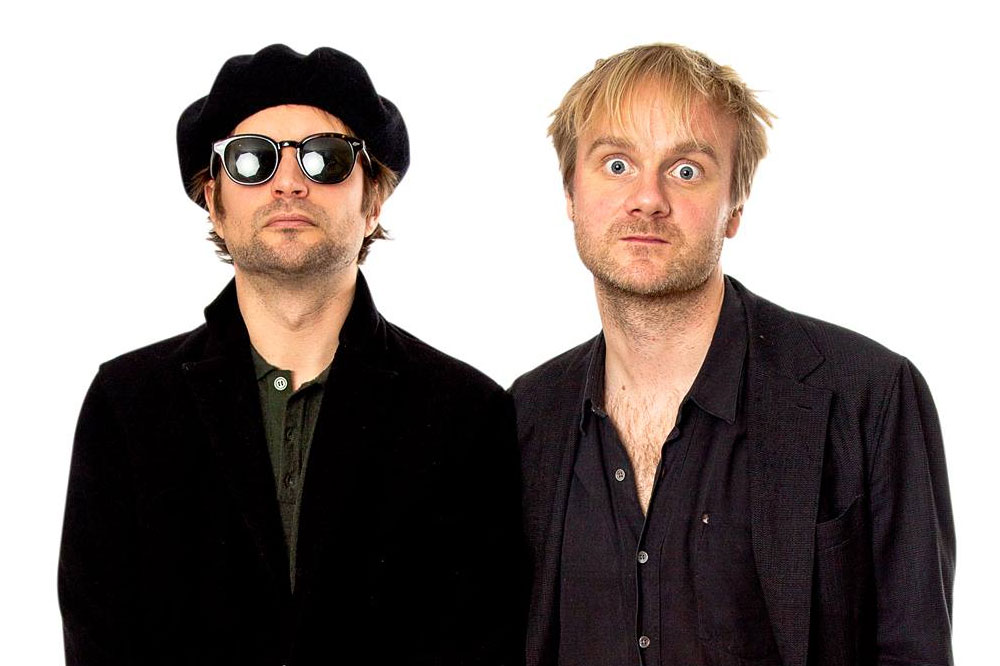 It is an already established, even famous band in the vast Göteborg alternative rock universe, but the five years of silence from them were especially long. You might have then understood that Hästpojken is back in 2018, and they will be releasing a fourth studio album in April, titled Hästpojken är död. The band mainly made up of Martin Elisson and Adam Bolméus has already published the first single of this upcoming work, Råttans år. 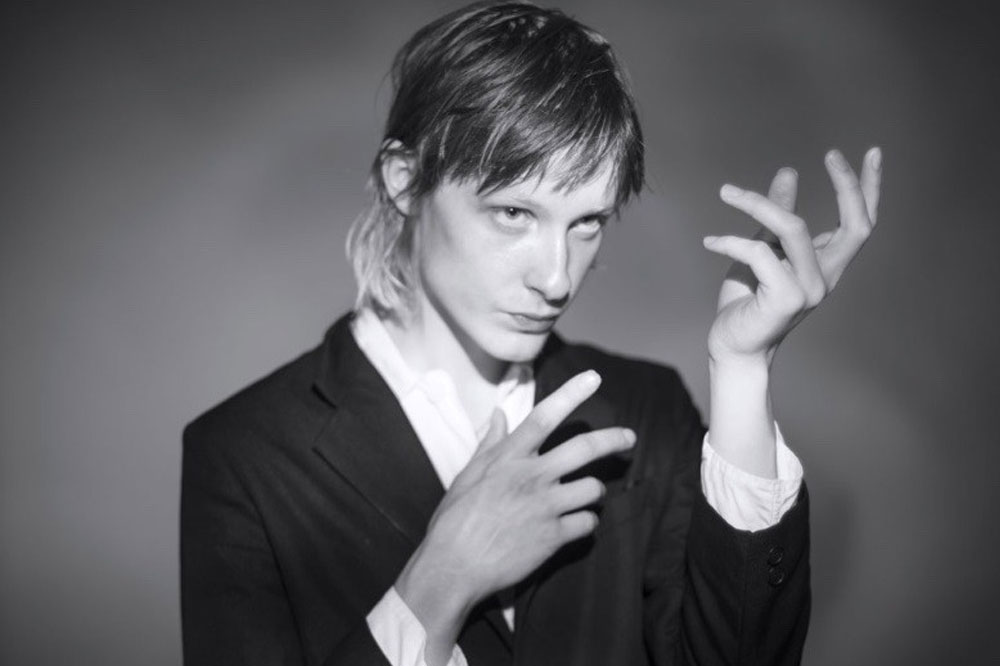 With a quite psychedelic rock genre, HOLY is the solo project of Hannes Ferm, who hails from Umeå. He has already released, in January 2018, his second full length album named All These Words Are Yours, a massive collection of tortuous songs. This long-awaited album could very rapidly propel the singer-songwriter towards a world success. Listening is a must! 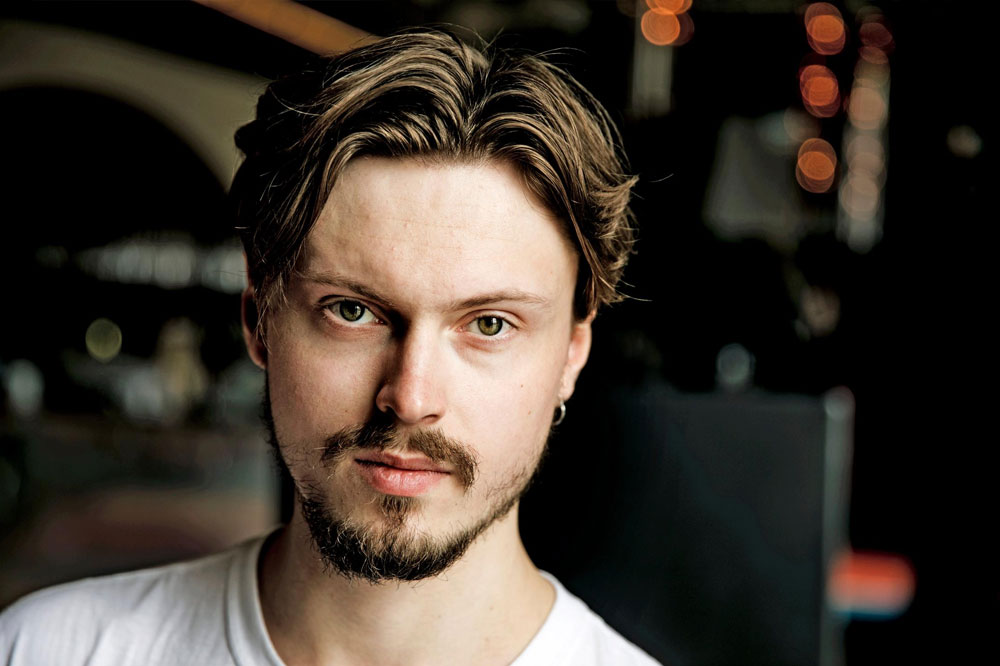 Singer-songwriter and already an accustomed I Love Sweden interviewee (with an acoustic session you can watch here), Jesper Lindell originates from Ludvika and plays a finely crafted folk featuring his incomparable voice. Already under the radar for his EP he released last year, he will without a doubt have a chance to release his very first album on which he is already working since some time. 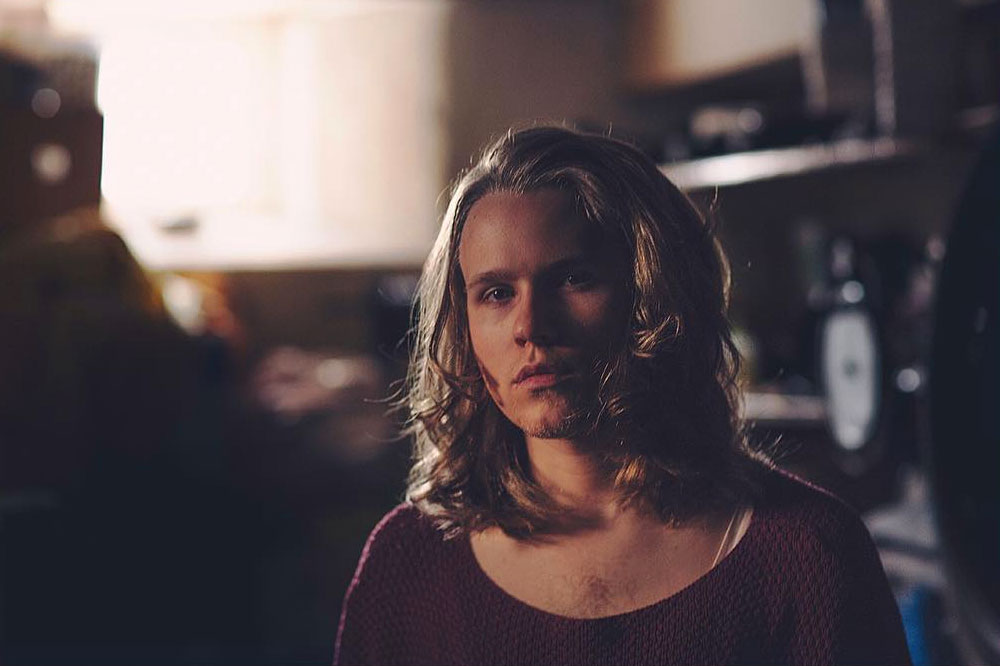 A young singer-songwriter from Kiruna who mostly plays pure folk, Dennis Kalla is a name to remember. After having released an EP in 2016 that was strongly well praised by the critics, the artist has just released a new single titled Beautiful Mistake, that is undoubtedly a foreshadowing sign of a new album to come. With greatly appreciated concerts a little bit everywhere, all the ingredients for a true success are present!

Ecoutez : Holy - All These Worlds Are Yours