Side Effects - Let Me Breathe 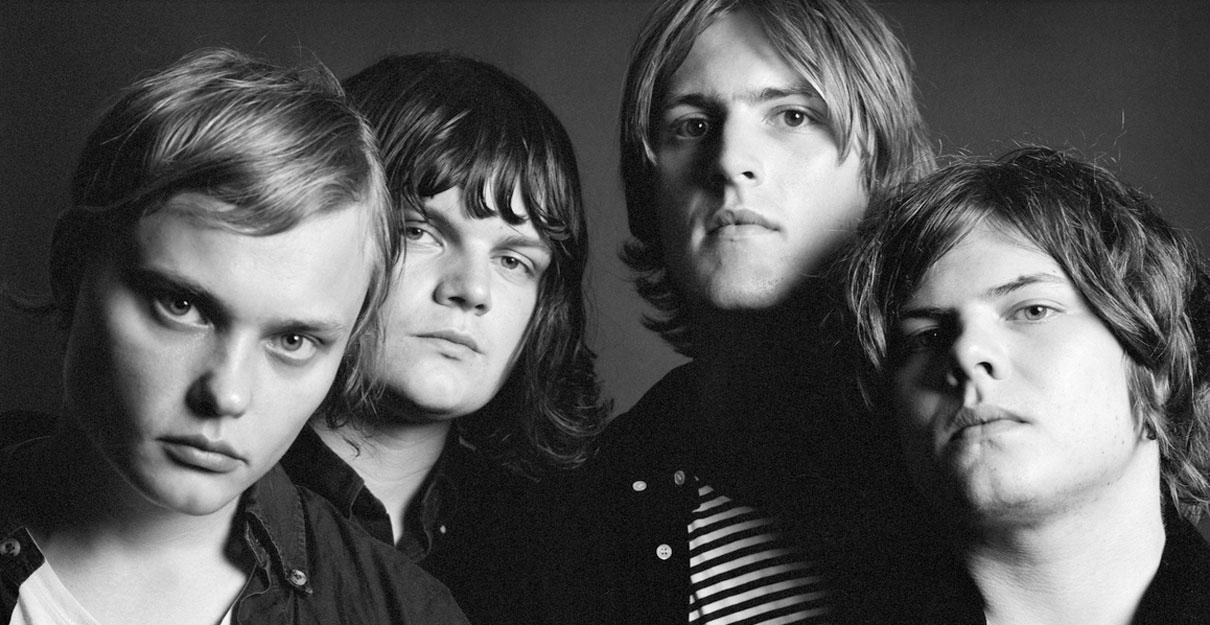 Side Effects is an experimented rock band hailing from Stockholm and made up of Billy Cervin, Elias Jungqvist, Hugo Mårtensson and Joacim Nilsson. They are a well-known name on the Swedish independent music scene for now ten years, their most recent EP : Feels Like Walking On Sunshine was released in 2017.
Today, it is their newest single, Let Me Breathe, that retains our attention. Released precisely to commemorate the ten years old birthday of the band, this song presents an explosive combination of alternative rock and indie pop. A must-listen!