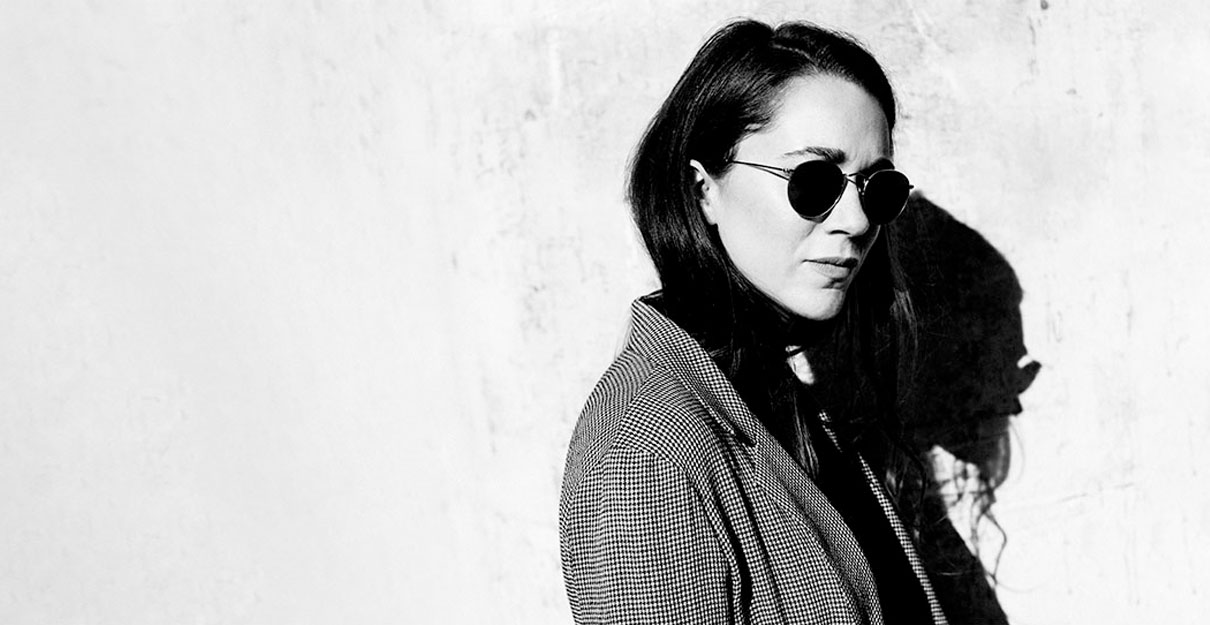 Melissa Horn is one of our favorite Swedish artists for a long time!
How to begin to write about her? Let’s start off by saying that she is one of the most well-known and beloved singer-songwriter in Sweden ever since her beginnings in 2007, when she was still very young. She would release her first album "Långa nätter" in 2008 and now publishes, this year, her seventh full-length studio album, titled "Konstgjord andning", proving once again her prolific creative spirit. She has been rewarded several times for her music, whether through the Grammis or even the prestigious Evert Taube scholarship, earned in 2012. Even though her traditional media exposure is rather rare, her popularity is strongly apparent after each album release and during her subsequent great and often intimate tours across Scandinavia. Her public is one of the most loyal and she remains a true creator of emotions even in those from all around the world who don’t know her yet, with her sensible compositions and finely written words.

The new album, in itself, is mostly acoustic and rather minimalistic, but it only gives even more emphasis on the captivating lyrics that truly are the essence of her work. Right from the start, we enter into a long waltz of emotions bringing us through ten distinct and innovative songs. We also have the chance to hear two collaborations, one on “Du brukade kalla mig för baby” with the artist Kaah, and the other with Whitecollar for the very last song of the album, “Se mig lycklig.” Published under the Sony Music label just like every one of her last long-plays, "Konstgjord andning" offers magnificent melodies for which the quality does not require any debate. Once again in full authenticity, Melissa Horn pursues her career that is already engraved in success, and that does not seem to show signs of slowing down.
0